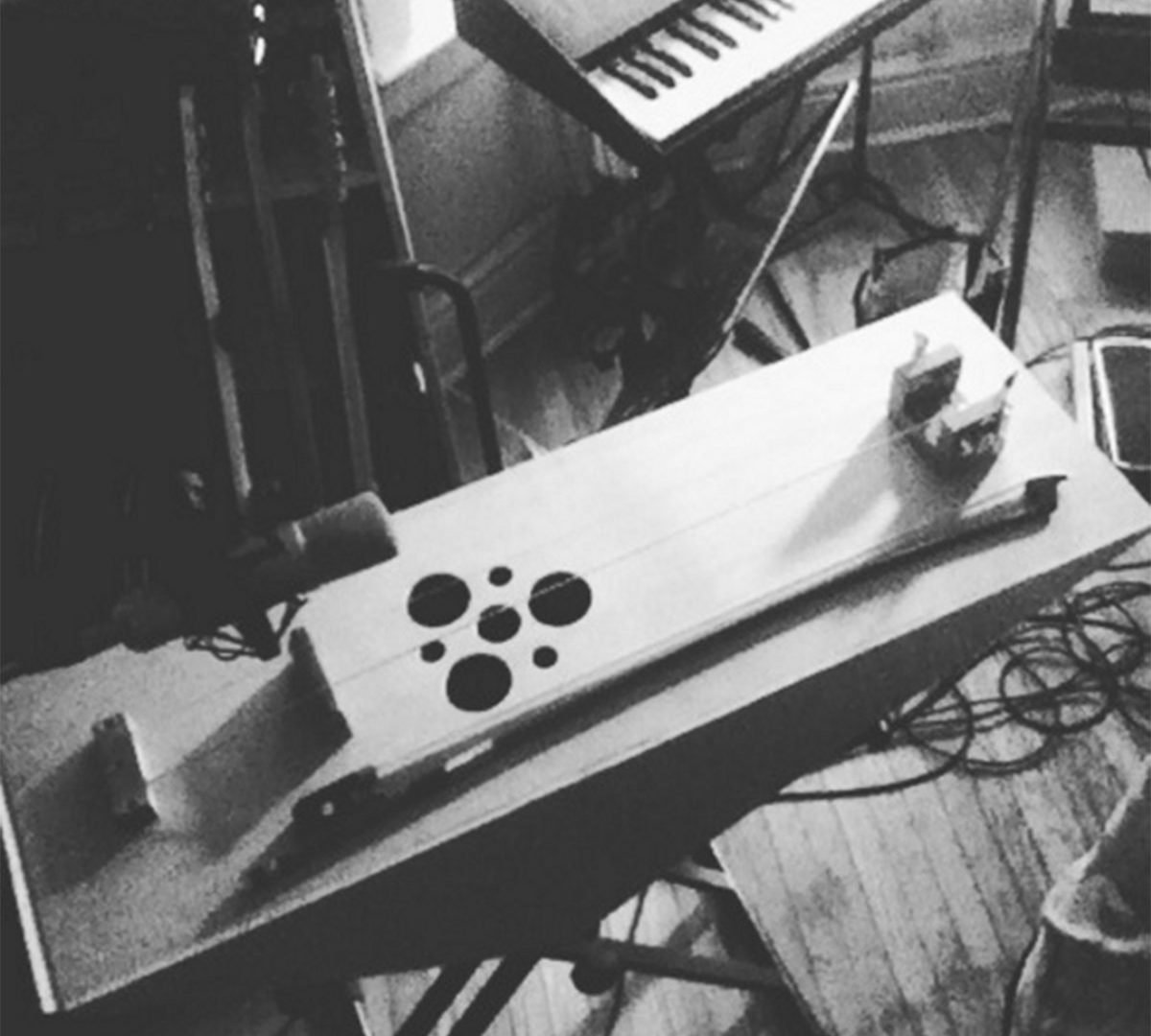 In 2016, I designed and built a strange two-stringed instrument and wrote a small album with it. Not officially titled, the Triangular Chordophone is a triangular prism strung with a guitar and a bass string. On this record, I mostly bowed the instrument and occasionally plucked. On “Boughs Sinking,” I used an eBow to vibrate the strings to emulate a recording of feedback that I used in the soundscape backing.

Enormous thanks to Mieke and David Geldart for letting me use their workshop and their home so freely.