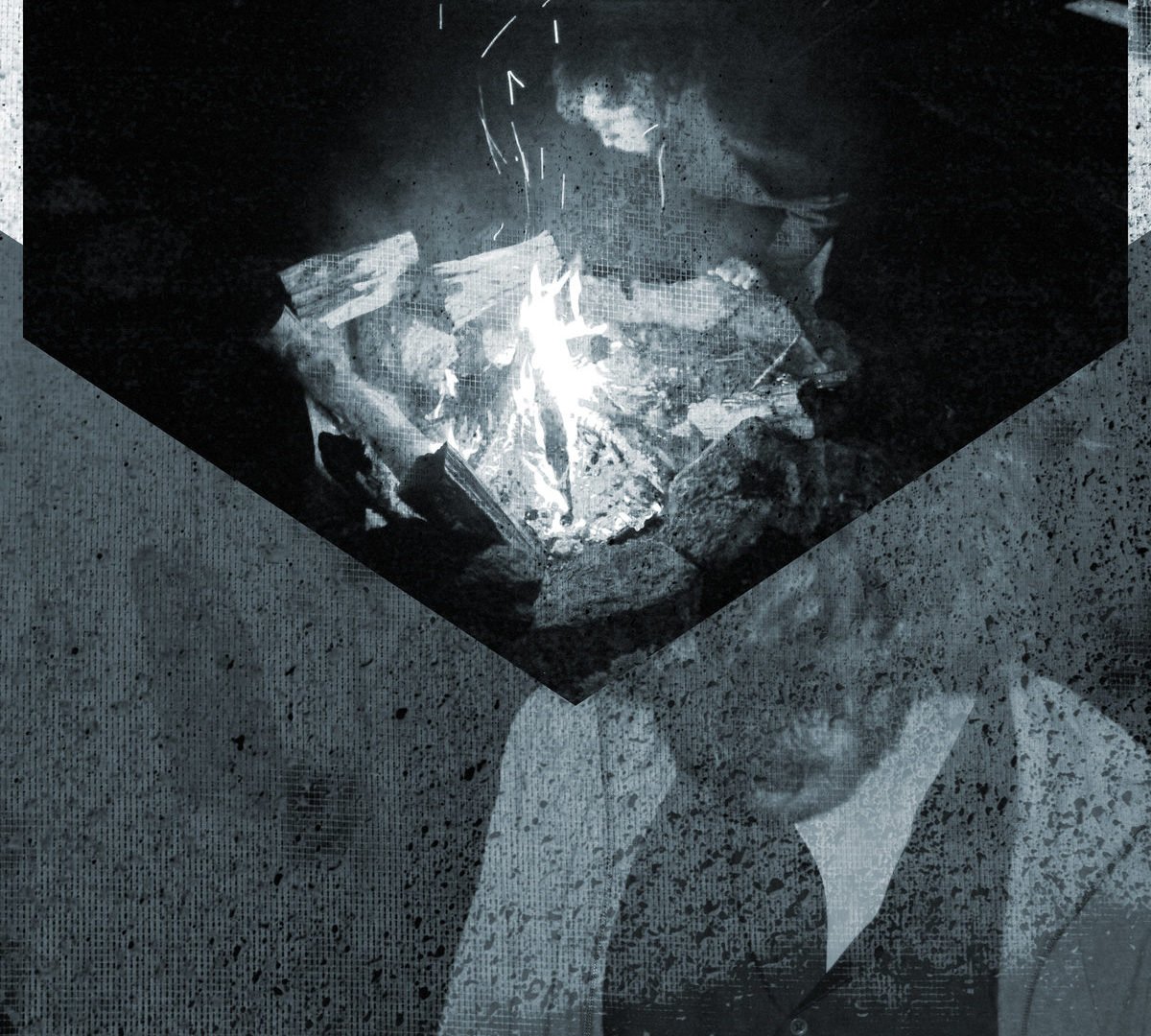 This is a collection of works written for games in Toronto. Some of these pieces were created at ToJam 12, and some were for a game called In Two; the result of OCADU’s joint venture with University of Toronto into Game Design and Development for one semester.

Many thanks to the developers who taught me so much and inspired me.

Everything by Alex Metcalfe,
except Elka Suitcase Organ on Dimensional Rift; played by Paul Geldart.