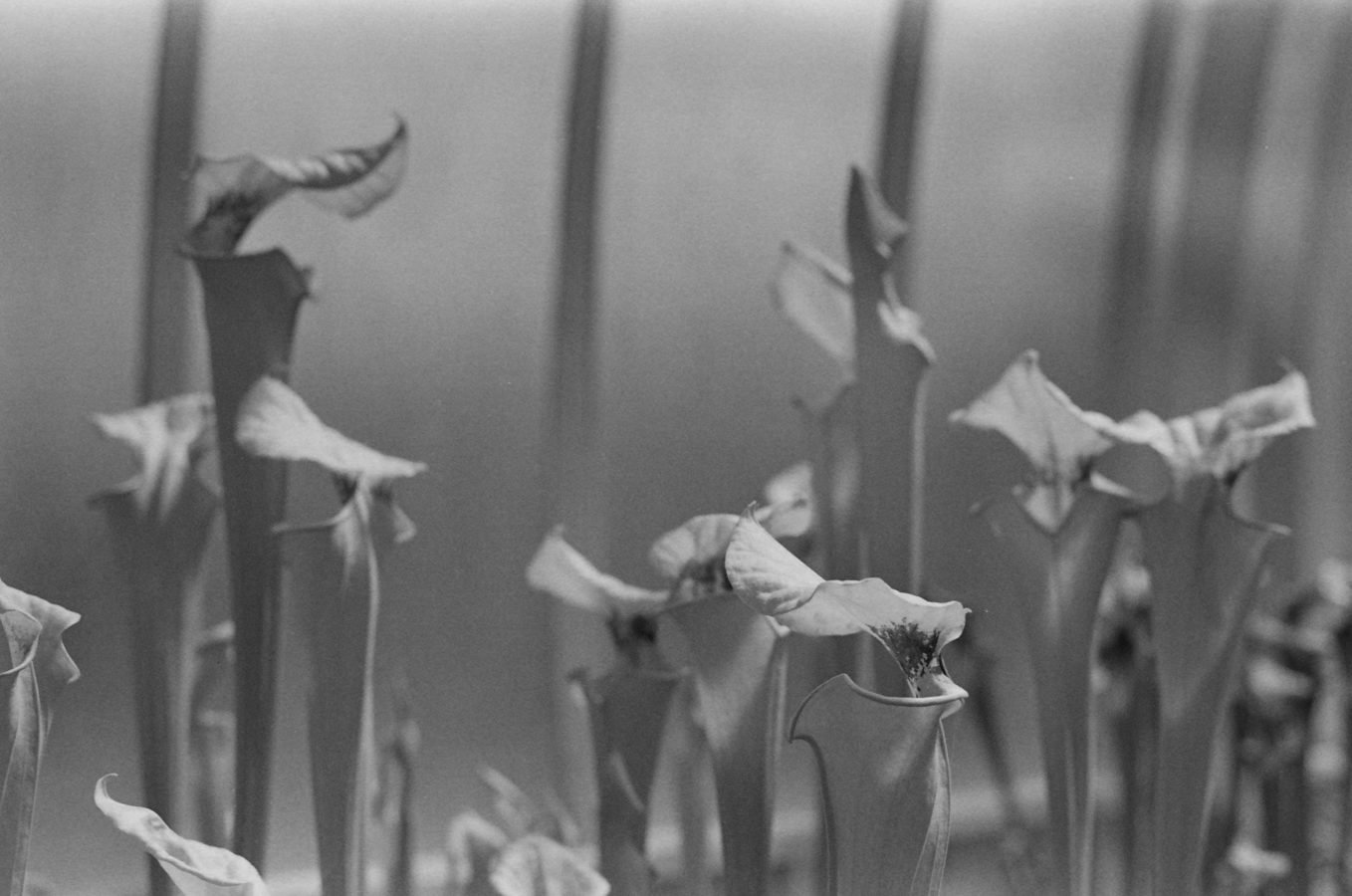 A founding member of Toronto band Waxlimbs, they release music which strays too far outside of the group’s sonic territory under the Feyla name.